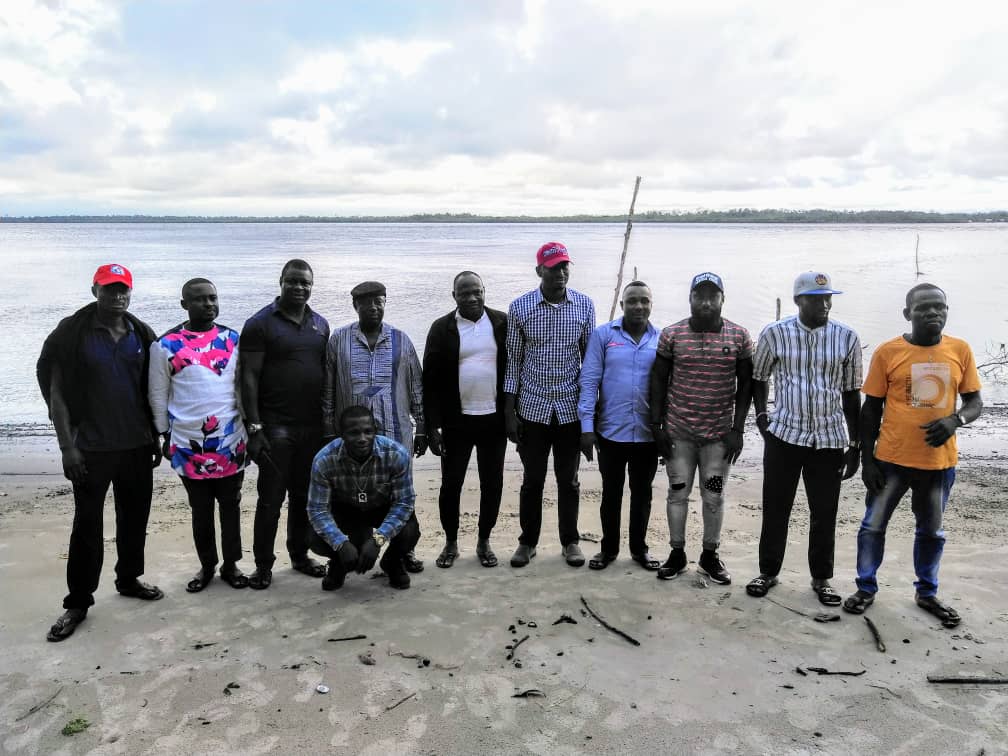 THE QUEST FOR PEACE IN KULA TERRITORIES. Easel 2

On Sunday 6, October 2019, the Leadership of KulaYouth Organisations worldwide, visited Akanaga (Mimo sibi) with the newly inaugurated Chairman, Kula Community Development Committee Mr. Sobrasua Sokari Iderima and Abiotoaa Lilly (the major character ) for the Second phase of the *Peace Meeting* with the Leadership of Obioku Youth and Obioku Community Development Chairman in attendance. The meeting was as a result of a dispute between some residents of Akananga who are under the covering of Kula and Obioku people as earlier stated in the First phase 1. The Obioku Youth President expressed joy this time that we were able to visit as agreed and also thank the KulaYouth for inviting them and other Nembe Youth bodies for the reopening of OML 25. Also speaking the CDC Chairman of Obioku thanked the Chairman KCDC for joining in the visit and prayed this kind of relationship continue between the Kula and Obioku people. There after, the majorly accused Character, Abiotonaa Lilly explained what happened and the actions he took things became clearer and the eyes of our understanding were enlightened. Furthermore, apologizes were rendered, appreciations expressed and peace offerings were offered. The crux of the matter is the internal disputer within resident in the area over where to drop their fishing net and things around it that misinformed, misunderstood and misrepresented issues differently to their host. To this effect it was agreed that their actions and inactions should not be the reason for conflict between both communities as such rules were created to guide their operations and if anyone is found want, such shall be asked to leave. Finally . The KulaYouth President General,thanked everyone for embracing peace and appealed for harmonious and peaceful coexistence. Conclusively, parties agreed to live and let others live in peace, oneness and orderliness. The meriment began in full scale and Peace was returned. To God be the Glory Live and let’s live! Long live KulaYouth!! Long live Kula Kingdom!!! Hon. Japusoibina Ndas’Ekine President General KulaYouth Organizations, worldwide